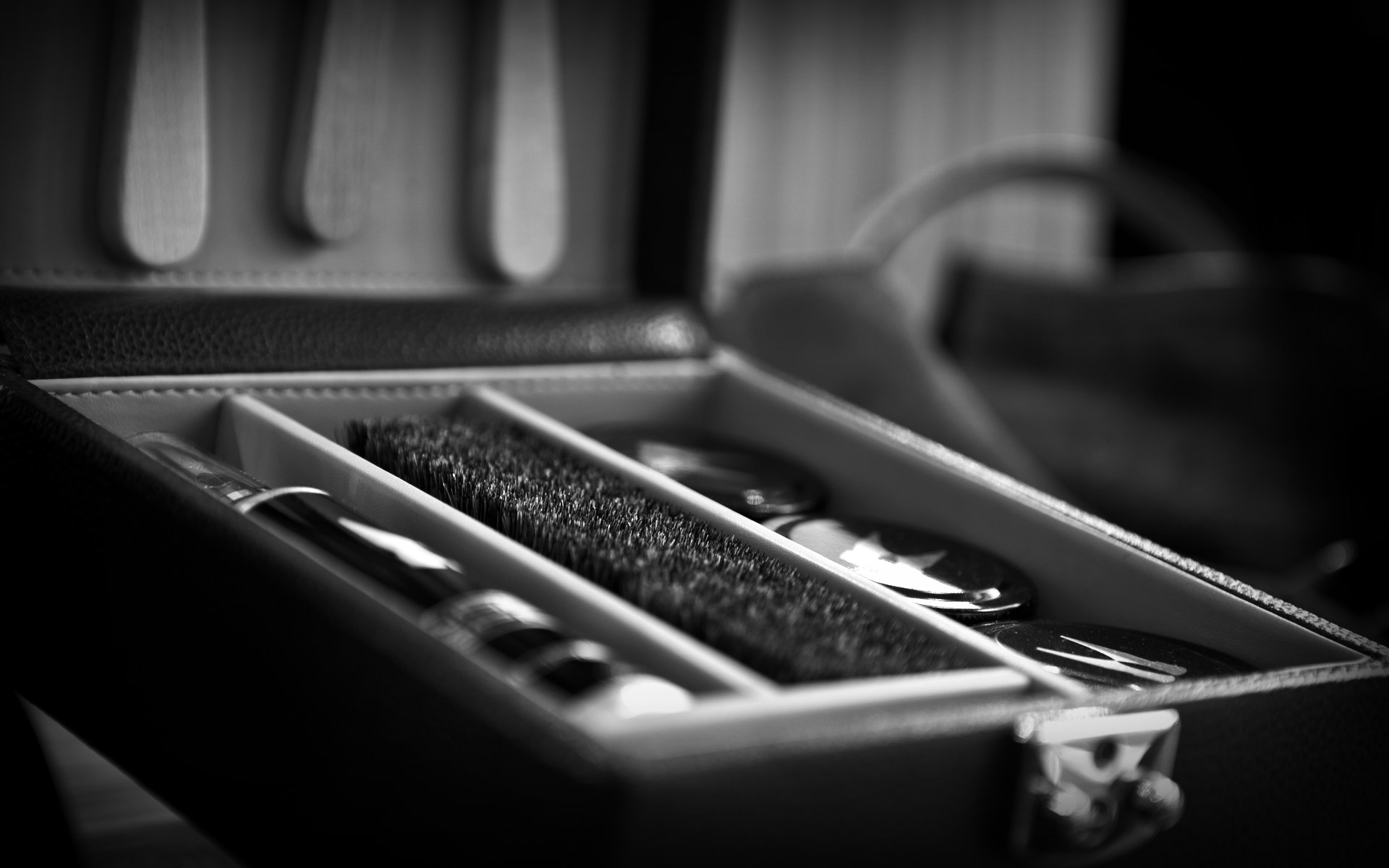 Lanvin is the oldest fashion store still active in France.

Its creator Jeanne Lavin, who grew up between two epochs, understood perfectly and sublimated the issues of her time, whether stylistic, economic or social. Between the inventive fantasy of the aesthetic Poiret and the visionary rebellion of Chanel, Jeanne Lavin was a passionate woman sensible to the detail, to the subtle nuance that makes all the difference. For her first collection of ties, Jeanne Lavin created in 1926 three timeless classics: the plain navy, the one with white dots (the one that was long worn by Gilbert Bécaud) and the one with club stripes. Nowadays, the selection of ties and Lanvin accessories is thought as a classic revisited, where heritage and tradition coexist with trend and modernity.